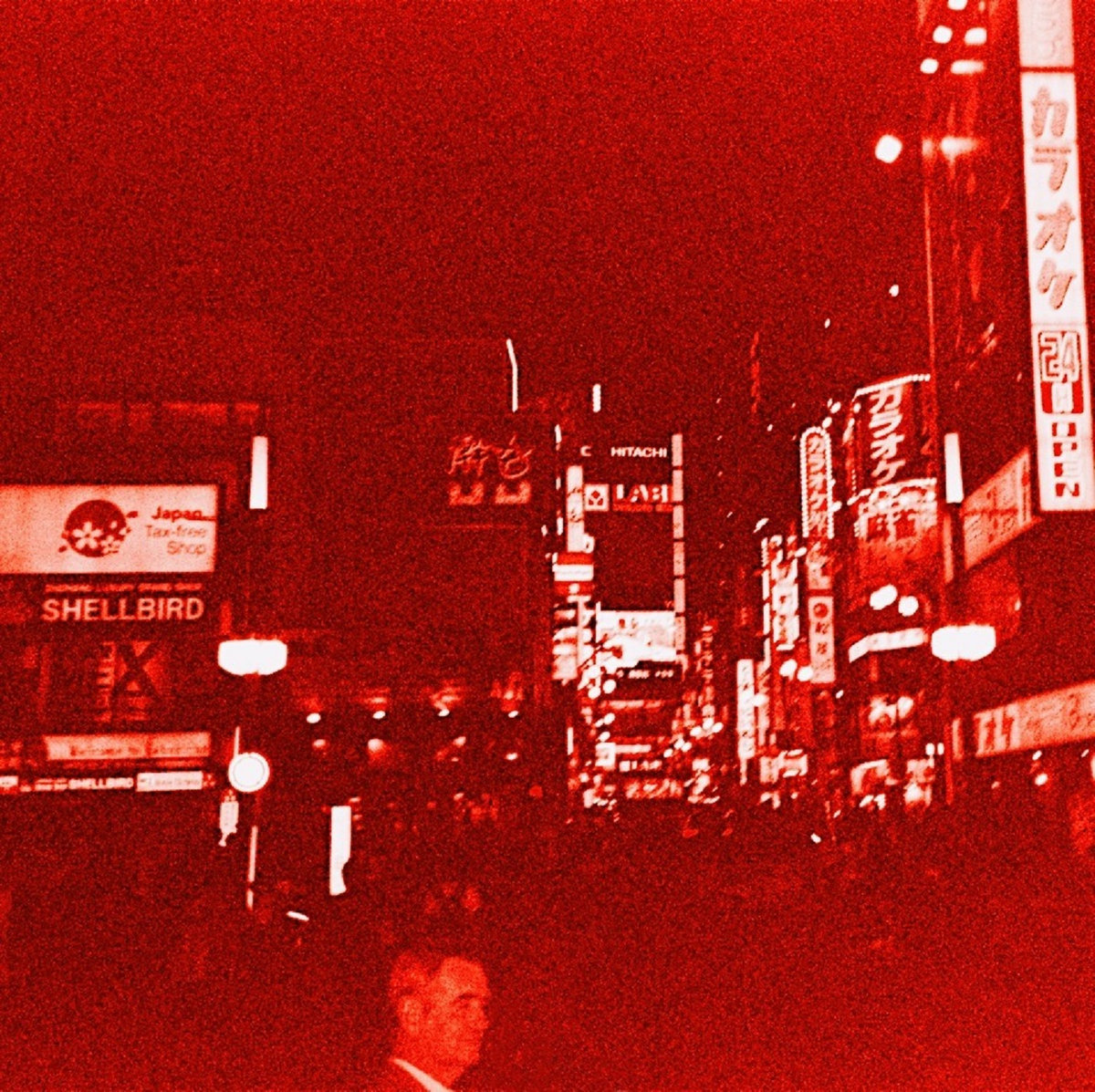 When not orchestrating his own samples as Somnoroase Păsărele, Gili has initially (circa 2009-10) used Centrul Isteric as a side-project for messing around with rhythmic loops extracted from popular music – sometimes matching the BPM while other times not. Over time, the experiment has evolved into long-form spectral explorations (2010-16), and has recently settled into a 3rd approach to “organized hysteria”, as illustrated by KISI. On this 36-minute piece, which utilizes source materials provided by his SP companion, Miru Mercury, only the 3 or 4 opening seconds of each soundpiece are sampled and looped, in such ways that would allow for maximum dramatic effect with each subsequent maneuver. KISI thus marks a shift from previous formless 'agglutination' to more considered 'superordination' in time and space.